I am pumped to talk about Coach Brian Preece, on this week’s Thank a Teacher post. You may have seen his name before, as he is a featured correspondent sports writer for the Daily Herald. He was also a Utah wrestling Coach of the Year. But, we aren’t here to talk about sports! Brian has also written several articles on education, such as this great post about the amazing things happening at Provo High school.

A little background on Coach Preece–

“My father and sister are very successful coaches. My father won nine state titles in 12 years in wrestling and a state title in golf and cross-country, while my sister has won five state titles in volleyball. My grandfather supported public education though he only had an 8th grade education as he served on his local school board and stressed the importance of education to his children. My uncle (his son) taught for 37 years while my Aunt taught for over 30 years herself. My mother (his daughter) was an elementary P.E. specialist for several years and they instilled in me the importance in education and inspired me to go into teaching and coaching.”

Clearly, teaching and coaching is in Brian’s blood! He has been teaching a long time and I am excited to learn from him. 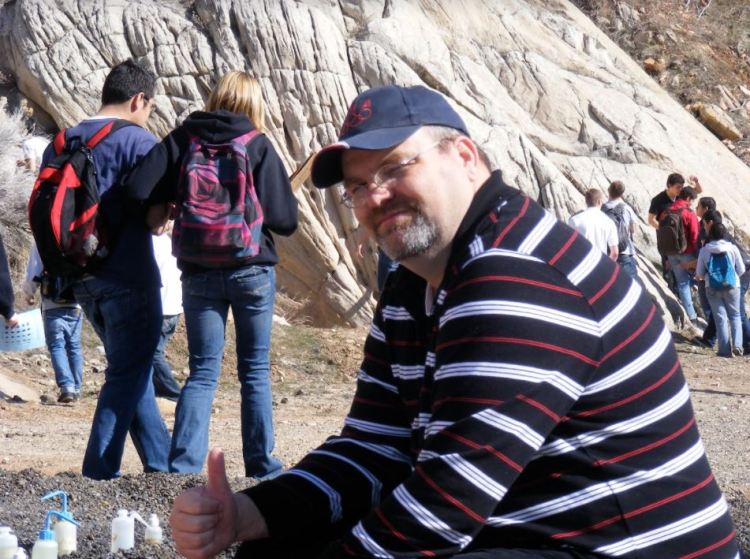 What is the funniest thing a student has ever said? A wrestler I coached told me that “he got ringworm from his girlfriend.”

What advice would you give to new teachers? Treat your main office secretary, your head custodian and your tech guru like gold. You can never thank them enough. They are the three most important people in your school in regards to making it run.

Describe any experience you have had in education policy. My time with the Utah Fellows (Hope Street Group) but I’ve had impacts on smaller things within my school as members of various committees.

What’s the biggest change you would like to see in education? The pay and benefits (especially health) need to get better.

Why did you choose to become an educator and why do you choose to stay in the profession? To be truthful I wanted to make an impact through coaching–and teaching was the avenue to do that. As time goes by, coaching has taken a back seat to the impact I’m making in the classroom. But like most teachers, we get into it to make a difference with young people, because we enjoy being around them.